August 5, 2016 by Sue in CountryFormalVillage 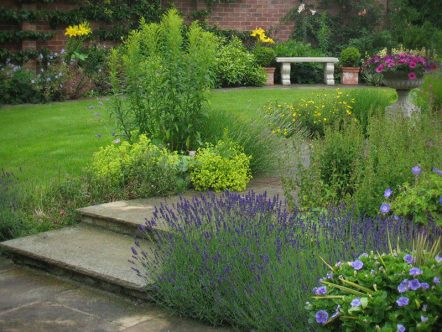 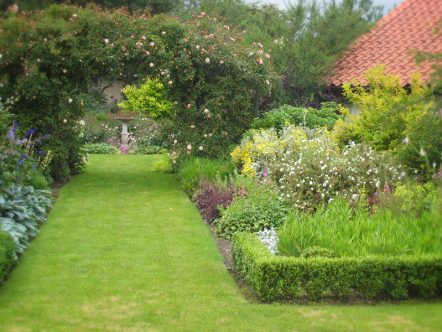 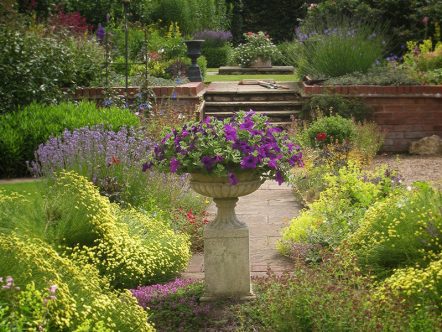 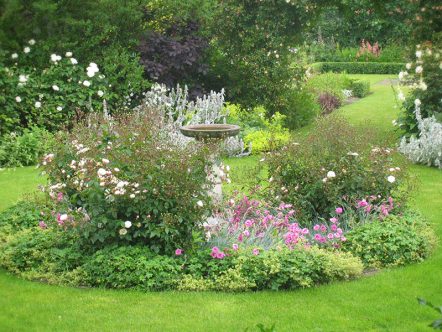 It is over 11 years since Sue produced her rear garden design for our newly constructed house in Amotherby, Malton. As we were creating a garden from scratch, it was difficult to know where to start and Sue's help was invaluable. From the limited ideas we provided, she came up with an overall design which appealed to us from the outset and which has stood the test of time.

We believe this was one of Sue's first commissions and the time and effort which she devoted into helping us to create this garden was over and above our expectations. Having agreed the design, during the period from May 2002 through to February 2004, Sue produced detailed and professionally-drawn planting plans for different sections of our 1/3 acre garden - which enabled us gradually to put her ideas into reality. Her attention to detail was exceptional - in relation to hard landscaping, planting suggestions for all seasons, number of plants required, planting distances, sourcing them and very much more.

The garden is now of course very well established. It has been much admired and has been our pride and joy but it could never have been achieved without Sue's inspiration and assistance in the early days. Now a good friend, she has taken a continuing interest in the garden's progress.

The owners of this country garden were keen to grow fruit trees espaliered and fan-trained so had bought the trees and good metal structures on which to grow them - but then realised that they had no idea where to put them in their new unstructured garden. That was when they called me in. They also wanted a private rose garden and an overall feel of relaxed formality. The significant challenge was the new enormous double garage which dominated the view from the house. A strong axis from the conservatory - in the form of a new path plus beds - taking the eye up the garden past the garage, plus plenty of ground level interest to distract the eye sorted out the garage. The fruit supports were used to partially enclose a square lawn and to create a change in direction of the main axis. I was asked to design the planting for the garden and particularly enjoyed selecting the rose garden plants where privacy is created by the beds which surround a circular lawn with a central feature. 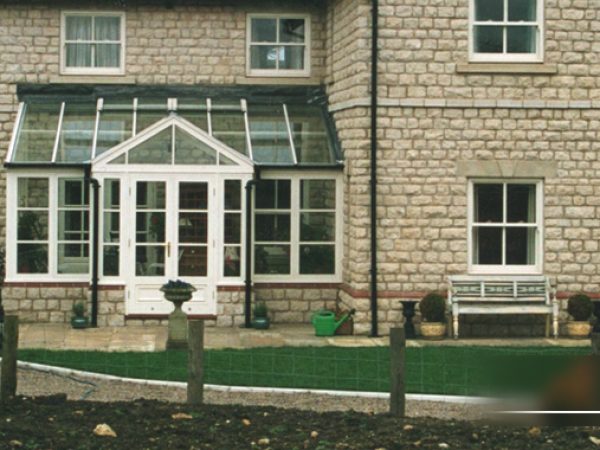 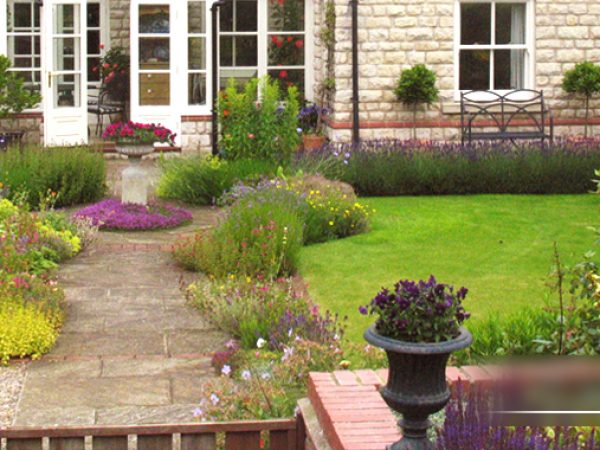 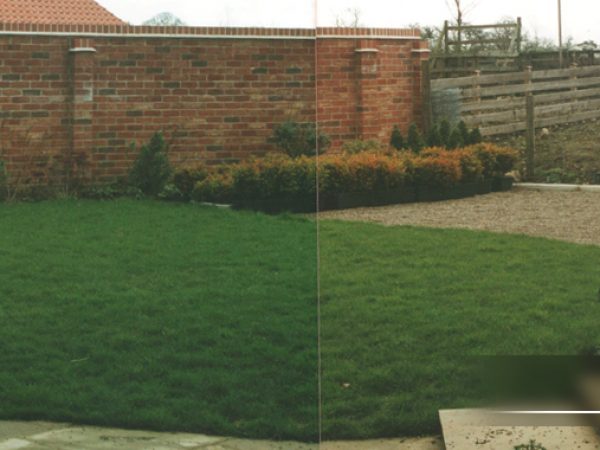 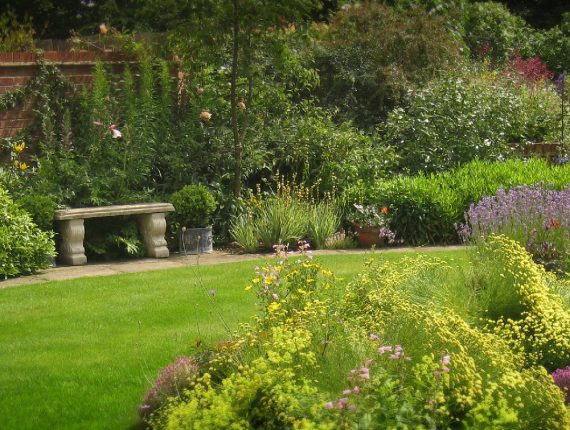 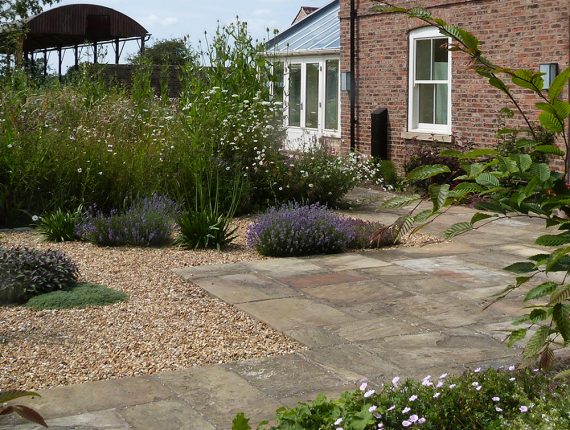 Copyright © 2016 Gardens green Designs by Sue Lindley. All Rights Reserved.
Back to Top